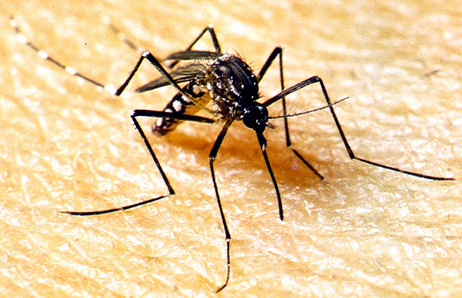 Malaria is probably the greatest scourge of mankind over millenia, possibly rivalled by smallpox and bubonic plague for number of deaths overall.

Spread by mosquitoes it has so far evaded a solution, and most drugs have become less effective as the bug develops immunity after widespread use. 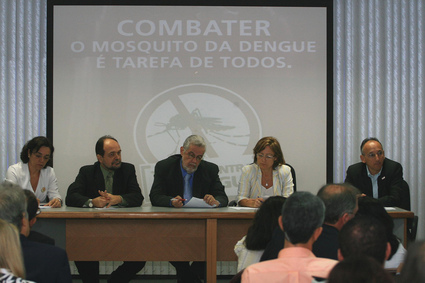 Dengue fever is also spread by mosquitoes, and in recent decades is causing major epidemics even in places like Australia.

Although usually not fatal, Dengue fever is quite serious and is now a major world health problem. 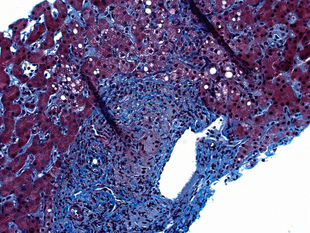 At one time it was thought there was only one type of Hepatitis (liver fever or inflammation) but now that one is called Hepatitis A and it has at least four siblings, B,C,D and E.


Safe sex and cleanliness can cut down the risk of contracting them, and there is a vaccine for the highly infectious Hepatitis D, but not unfortunately for the widespread Hepatitis C.
Herbalism around the world

There are herbal traditions all over the world of course, but some have declined with the rise of industrialisation and others are less well known in the western world, for example African herbal traditions.

Chinese herbal medicine has tended so far to survive more intact than Western traditions, and the Indian herbal tradition is also still going strong at least in India's villages.

These two sophisticated traditions (Indian and Chinese) are very impressive and in the Chinese case are pretty well documented, but they are not totally immune to the pressures of the industrial era. For example the great majority of Chinese now favour Western treatments over TCM (traditional Chinese medicine).

The American Indians had a very impressive herbal system which greatly influenced early settlers and was incorporated into both orthodox and traditional medicine in the USA.

Thomsonian medicine which later grew into the Eclectic medicine school, drew heavily on Indian remedies and other practices such as sweating.

Of course the American Indians were partly of Siberian descent and had the Mongolian medical tradition already when they entered America through Alaska.

African herbalism has suffered from being looked at as witch doctor medicine but it has several sophisticated subcultures which now are being looked at with a fresh eye, mainly by drug companies eager to try and patent age old medicines for their own profit.

Several effective antimalarial herbs have been noted from several African countries and there is now interest in Neem from India originally which combats a host of diseases as well as malaria. Neem ( Azadirachta Indica) is known as the "village pharmacy" in India and is useful in so many diseases that it is often seen as a wonder herb. The neem tree is a species of the mahogony family.

It is said in India that death and disease cannot be found in a place where the neem tree grows which is a colourful way of saying that it is a very useful tree.

It is thought malaria is less likely to quickly develop immunity to Neem as it has done unfortunately with several antimalarial pharmaceutical drugs.

Another well known antimalarial is Wormwood (Artemisia Annua) which however is now encountering the same problem that malaria strains are developing immunity. Heavy use in the past decade or two has led to this result.

The idea was that wormwood was only known as an antimalarial when an old tomb was discovered with a medical treatise in it from centuries ago. As usual this is just hype from the press, wormwood has been used against malaria all through history and is part of Chinese traditional medicine and Western and Iranian herbal medicine for example.

It would be better to have a range of herbs such as neem, wormwood, African herbs and lots of others from history, which are used alternately to prevent such easy adaptation by the disease, but this goes against the linear sort of outlook of Western medicine and bureaucracy of course.

This observation of more varied and intelligent use applies to other diseases too of course, a good example is dengue fever which now is spreading rapidly even in Australia.

In the Norfolk fens in England there was a terrible malaria problem in the past and several very effective local antimalarial herbs were known but all this experience is not utilised because the pharmaceutical industry is only really interested in drugs it can patent and thus have a monopoly to sell at inflated prices.

In the meantime drug resistant strains of malaria are running rampant. Rome before the Pontine marshes were drained also was notorious for malaria and no doubt local antimalarial herbs were available but all this knowledge is largely ignored by governments.

If you are travelling in a malarial area one safeguard would be to carry Neem capsules for example with you, especially if it is resistant to other antimalarial drugs. Natures Way company make a Neem leaf in capsules which would be convenient. Neem would be useful in any first aid kit, and not just for malaria, especially in tropical areas.

All parts of the Neem tree including the seed and bark are used medicinally for external use on skin, but for internal use only Neem leaves should be used. Natures Way company make a Neem leaf in capsules which would be convenient. Creams and shampoos are also manufactured.

A word of caution though, just because a herb is natural doesn't mean it is totally safe. Like everything you have to follow the correct dosage as with any other drug. Not to do so is dangerous.

As Paracelsus said  "The difference between a medicine and a poison is the dosage!"

In reality the herbal traditions of the world have many connections in history and lots of similarities in the herbs they use and the methods of administering them. However I will mention a few different ways of seeing things.

In Chinese herbalism several herbs are usually mixed together into a formula rather than used individually. The idea is that they balance and help each other. Usually there is a leading or Emperor herb in the mixture and others all prescribed together in a rather complex methodology tied in with Chinese medical diagnosis of course. This system is very effective in skilled hands but requires a lot of training to reach a high standard.

Indian Ayurvedic practices generally proceed along rather similar lines to Chinese herbalism, as far as I know anyway. Infact both traditions have greatly influenced each other and may have been a single system in earlier times.

In Homeopathy however a single remedy is usually seen as the best method and usually prescribed in smaller doses, so the methodology is rather different, although the agents used are usually similar to the usual herbal remedies used for the same diseases. Homeopathy of course is a somewhat different variant of the other systems, with both good and bad points no doubt.

In modern Western practise the use of a single herb seems rather common, Whether this was true in earlier times is not so certain, but it is a common approach nowadays to use a single herb. Perhaps this reflects the loss in the West of an earlier much more sophisticated system based on early Greek medicine, which was itself mainly derived from the Indian system.

A fascinating book on the interrelationships and history of all these traditional medical systems is Pulse Diagnosis by Reuben Amber who was a brilliant and erudite commentator on these systems. Well worth obtaining and reading.


Reuben Amber also wrote a brilliant book on Colour Therapy which is also well worth reading, they are both available for example on the Book Depository website. 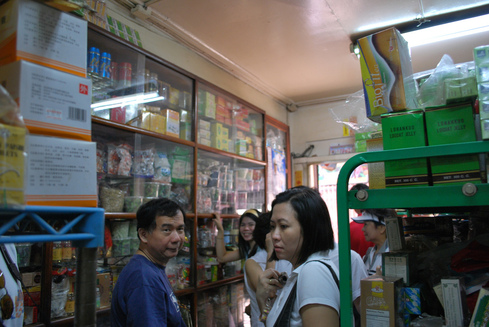 The Chinese herb shop is worth seeking out, they usually have a practitioner onsite and can usually boil the herbs properly for you.

You need to boil in an earthenware pot or herb pot, as metals damage the herbs. 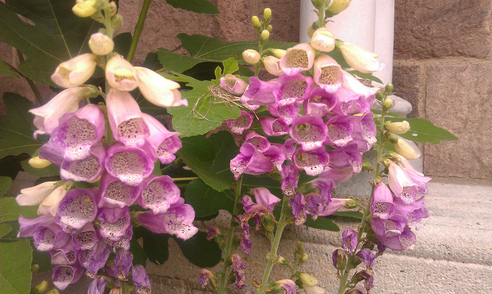 The foxglove is the original source of the heart stimulant Digitalis. Be careful handling foxgloves as they are quite toxic, as is their relative the Delphinium plant.

These toxins protect plants from animals, insects and viruses, and paradoxically are often the chemicals that heal diseases.