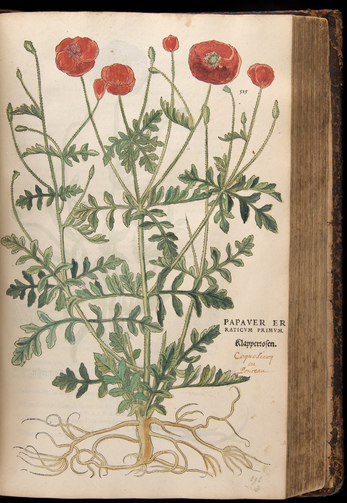 Herbs were of course used from time immemorial.
Animals also seek out the correct medicinal plant or mineral when ill, mainly by instinct.

Samuel Thomson in the early 19th century in USA  set up his own health system that he learnt mainly from native Indian and other healers.

This later became the school of Eclectic Medicine, once it was hijacked by regular physicians, much to the annoyance of Samuel Thomson who regarded them with some reason as just interlopers.

Now we can take a quick look at another school of medicine which later pretty much merged into homeopathy (with which it had a lot in common) but which has it’s own history and methods. This was the Eclectic school of medicine which was known in England as Physiomedicalism and which grew out of Thomsonian medicine of the early nineteenth century in America.

Interestingly the earlier largely forgotten work of Rademacher was one of the influences on Eclectic practise of medicine. Particularly the idea of organ remedies was strong in Eclecticism and later influenced homeopathic practise too.

This idea of organ remedies means that certain drugs seem to have an affinity with certain organs of the body. Often though this did not seem to have much to do with observed symptoms produced by the drug when it was homeopathically proved on volunteers. Even so it’s obvious practical efficiency was enough to get these drugs incorporated into homeopathy anyway.

Of course traditional herbalism had always used many organ remedies which were known to cure or help particular afflicted organs, and eclectic books tend to have great lists of these specific remedies for particular diseases and organs.

Books by Eli.G. Jones, Arthur Grimmer and also lastly Dr John Chrisopher in the twentieth century and many other eclectic authors tend to stress organ remedies far more than other methods. Their books are very useful and practical and could save your life. One book that comes to mind is Definite Medication by Eli G Jones.

The first figure in what later became Eclectic Medicine was Samuel Thomson who learnt his medicine from traditional herbalists of various types who were themselves usually influenced by American Indian medicine.

Thomson may also have had a natural gift that made up for his lack of formal education, anyway his astonishing ability to heal people led to many others trying to learn his system and practise what became known as Thomsonian medicine.

Infact Thomson started to license people to practice his medicine and had a warehouse to send medicines all over the USA.

Thomson’s diagnostic and treatment system and his best efforts at explaining it tend to remind one strongly of ancient Greek and Persian medicine and it’s survival in India (since the time of Alexander the Great’s invasion of North India) which is called Unani medicine and is still practiced today (and recognised by the Indian government as is Homeopathy).

Whether this possible ancient Greek strand was separate from American Indian practices (which greatly influenced American settlers) or whether the two traditions were anyway partly identical is pretty hard to answer, and to what extent this knowledge had been passed down through the ages and to what extent Thomson reinvented it is difficult to know, but it was an answer for many in frontier USA who were dismayed at the state of orthodox medicine which seemed to kill more people than it cured.

Thomson never tried to hide his lack of schooling and was always modest but his fame spread far and wide as he was able to cure just about anything it seemed with simple herbs, sweating for fevers as was practised by the Red Indians (the sweat lodge was ubiquitous among the Indians) and similar approaches. Thomson sold licenses and herbs and endorsed certain people to practise his system which mainly used herbs and sweating.

To cut a long story short some Doctors such as Dr Wooster Beach learnt from Thompson but felt that the system needed to be professionalized and so the Eclectic School of medicine was born.

Thomson understandably was unhappy with this attempt to hijack his system by the medical establishment though, even if like Wooster Beach they were sympathetic to his methods.

Happily the Eclectic origins of the school tended to preclude the violent doctrinal differences so prevalent in homeopathy in later years. On the other hand it's practical and eclectic nature tended to lead many to think that Eclectic medicine lacked much of a theoretical basis to it's practices.

Several Eclectic hospitals were founded as well as Eclectic Medical Colleges and the Eclectic movement was quite influential in the nineteenth century. It spread to Europe and is known in the UK as Physiomedicalism. It was particularly well known for curing cancer, as was and is Homeopathy.

Later the Eclectic school more or less merged with Homeopathy, although the Eclectic Medical Schools continued independently into the 1930’s until forced to close down by the Medical Cartel. 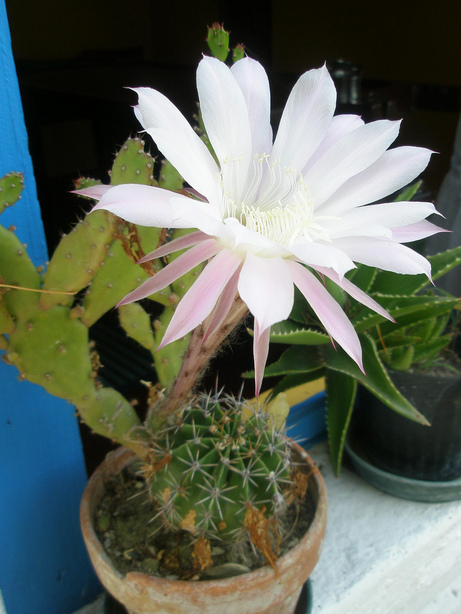 It is amazing how many plants can be used medicinally, as they contain various chemicals that act on the human body

Often these were developed by the plant for self defence against insects, animals or viruses.


Bulbs particularly are in need of strong chemical defences as they live in the soil surrounded by dangers. 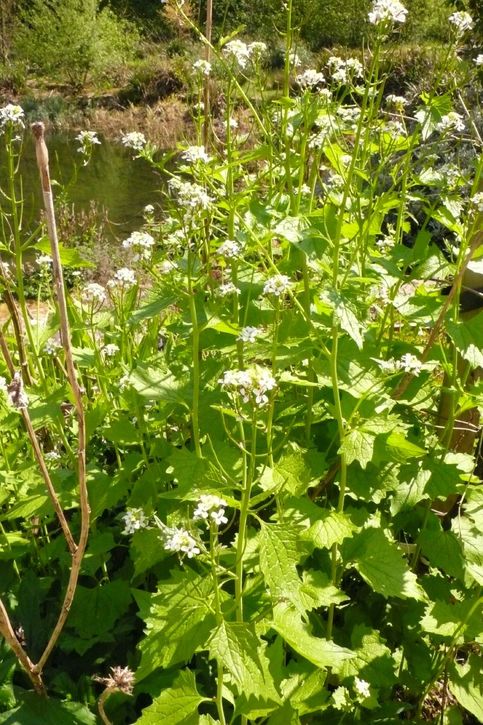 In past times monasteries, palaces and even houses had their own herb gardens, and people knew a lot more about the medicinal qualities of plants.

So much of this knowledge has been lost with the rise of the pharmaceutical companies monopoly on healthcare.