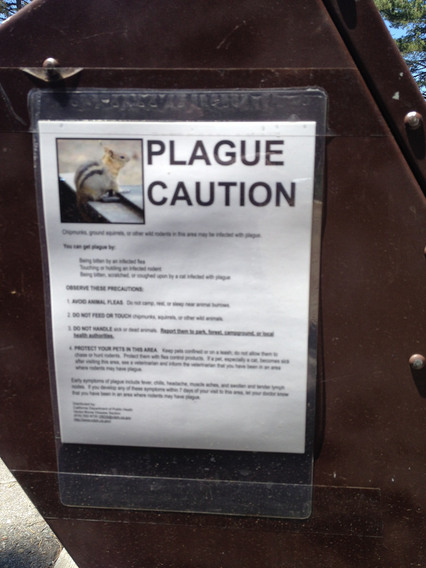 Ebola and other recent viral
courges.

Ebola is just one of many viruses that have emerged in recent times due to human encroachment on hitherto wild areas in places like Africa.

Human overcrowding makes this process inevitable and it is likely new and even deadlier viruses will emerge as the uncontrolled human overpopulation continues.

AIDS appears to have emerged in a similar way to ebola, from contact by eating monkeys in Africa. Originally fairly adapted to monkey hosts, and not usually fatal in monkeys, AIDS has not adapted to humans yet and so often kills it’s hosts and itself.

Ebola virus, especially the Congo variety, seems to be in the same early stage of adaptation to humans, killing a large percentage of it’s hosts up till now.

There is also an obvious lesson that eating our closest relatives like monkeys is a very bad idea from all points of view.

Ebola is just one of a large group of hemmorrhagic viruses that affect mankind, of which Yellow fever and Dengue fever are other well known examples.

The obvious place to look for an answer is Homeopathy (as well as the more complex Chinese and Indian traditional medicine systems), but orthodox medicine has always hated Homeopathy as a very effective competitor to their money making monopoly.

In past epidemics Homeopathy has always trounced Allopathic medicine but the evidence has been suppressed by the establishment as much as possible. The cholera and flu and typhus epidemics are famous examples of this fact in the past two centuries. For more information see the Homeopathy page on this website.

Four families of RNA type viruses so far account for the viral hemorrhagic fever syndrome, which affects multiple organ systems in the body. Bleeding under the skin or from organs is often a prominent symptom, but the bleeding is rarely what kills.

Humans are not the natural animal reservoir for any of these RNA type viruses and disease outbreaks are sporadic and unpredictable for that reason. Some of the viruses create a mild type of disease but many create frightening epidemics when they get going.

The massive protection gear being used by health workers for something like Ebola may be necessary but it is also creating a level of public hysteria hysteria around the diseases.

With modern travel disease outbreaks spread more easily around the world, instead of just affecting a few villages and then ceasing.


In past times war allowed diseases to assume epidemic status, we often read of Roman Armies bringing back plague or smallpox and the like when they returned from campaigns, especially African campaigns. Nowadays all that is needed is a jet aeroplane.

Infact in many countries there are so many diseases and so little medical infrastructure that something like the current Ebola outbreak goes almost unnoticed amongst the usual death toll from a score of other diseases like Lassa fever, AIDs and malaria or Dengue fever. Infact for several months they thought Lassa fever was the cause of the recent Ebola deaths.

As Koffi Anan pointed out last week we have known about Ebola for forty years but have no vaccine as it is a poor man's disease until now. If it occurred in a rich country it would have got a lot more attention from researchers.

Lassa fever infects around half a million people a year with around 5,000 deaths. Most cases produce no symptoms. It is spread by a type of rat which is very common in equatorial Africa. These fevers are often difficult to diagnose and often resemble each other so are often misdiagnosed.

Whether Neem the famous Indian medicinal tree would help in Lassa and Ebola I do not know, but very likely it would. If studies have been done I am not aware of them.


The black elderberry (Sambucol) which fights flu may also be worth trying as it does inhibit many other viruses. There are many other likely candidates and African herbalists probably have herbs that fight these diseases already.

Although these diseases were not named as they are today it is likely that they and many others occurred in ancient times and that traditional cures exist. African herbalists and others should not be ignored and should be consulted about treatments for these diseases.


SARS is another recent case that came out of the blue, in the case of SARS it is a Corona virus from the same family that causes the common cold. In view of human overcrowding and the collapse of the natural environment, we can expect increasing emergence of new and possibly virulent viruses.

Indeed the famous Plague of Athens in the Peleponnesian War in 430 B.C. may have been Ebola or a related hemorrhagic fever. It came through Egypt and Libya from a land to the South of Ethiopia according to Thucydides (who survived the disease himself) and those caring for the sick were soon infected too.

If Thucydides is correct about it's origins then it pretty much rules out Typhus as the likely cause, and makes Ebola the likely reason for the plague. Thucydides must have had good reasons to trace the origin to a land to the South of Ethiopia.

The particular monkey which often carries Marburg virus and Ebola (guenon monkeys) also appears as a trade item in Greek paintings of the period.

Although debate still rages about what the plague of Athens actually was, Ebola or the related virus which is now called Marburg virus seems a strong candidate, as it fits the symptoms described quite well.

Other suggested causes of the ancient Athenian disaster are typhoid,typhus, smallpox and others such as a sort of foot and mouth disease. Anthrax and bubonic plague have also been suggested.


Typhus fever seems the most likely of the non-Ebola type causes of the Great Plague of Athens.

Many other ancient plagues occurred, often associated with war or famine conditions, but they are not always easy to identify from the symptoms described by historians.

Some of the ancient plagues look very much like bubonic plague or smallpox or early measles, but many other epidemics are more difficult to identify. Hemmorrhagic viruses like Ebola may well fill in some of the gaps.


Increasingly modern civilisation may find itself defending against wave after wave of new and old epidemics, much like the Ancient world such as Greece and Rome did. In the past the impact of disease upon history was drastically underestimated. 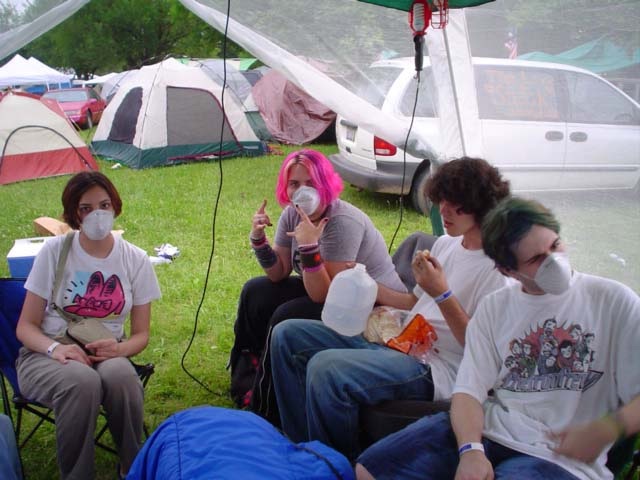